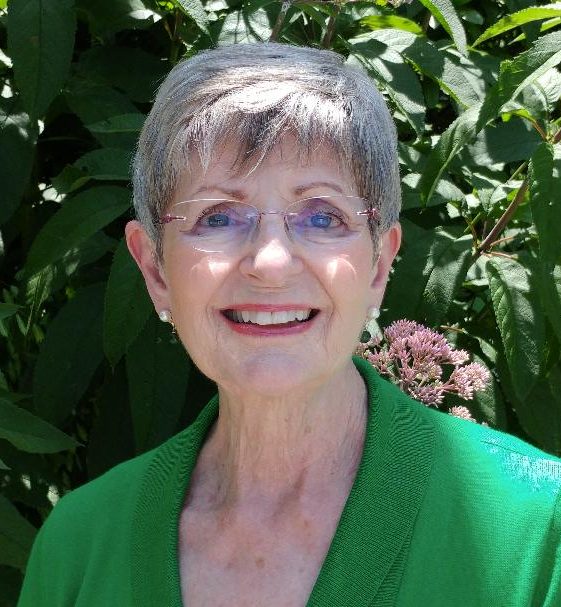 Marsha traces her fascination with the natural world to her years growing up on Lake Ontario in New York State. Entering the world of botanical art after a long career in publications and communications in the Washington, DC area, Marsha studied at the Brookside School in Maryland and with many internationally known botanical artists.

Scientific accuracy is a hallmark of this art genre. With that in mind, Marsha works exclusively and directly with live plant material so as to mirror the truth of authentic colors, light, shadows, and forms that nature displays. She has been exhibiting in juried and invitational shows since 2007. Her paintings are held in many private collections. She also accepts commissions.

She was awarded Third Prize in Art in Motion: The 25th Annual Strathmore Artists Juried Exhibition for her painting “The Orchid Dancer.” Marsha’s work also appears in the book American Botanical Paintings: Native Plants of the Mid Atlantic, published in 2014. The US Botanic Garden in Washington, DC, exhibited the paintings featured in the book, and included her Tuliptree watercolor painting. She has been honored with the People’s Choice Award in 2010 and in 2012 by the Botanical Art Society of the National Capital Region (BASNCR). 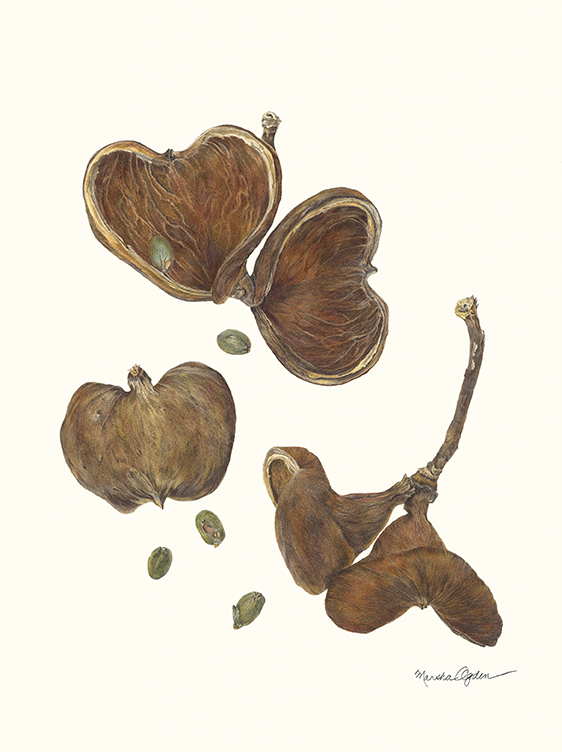 All artwork is copyrighted by the artist. Reproduction is prohibited. 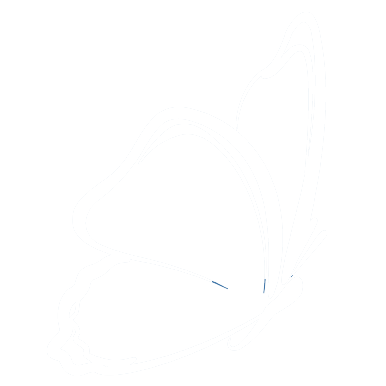